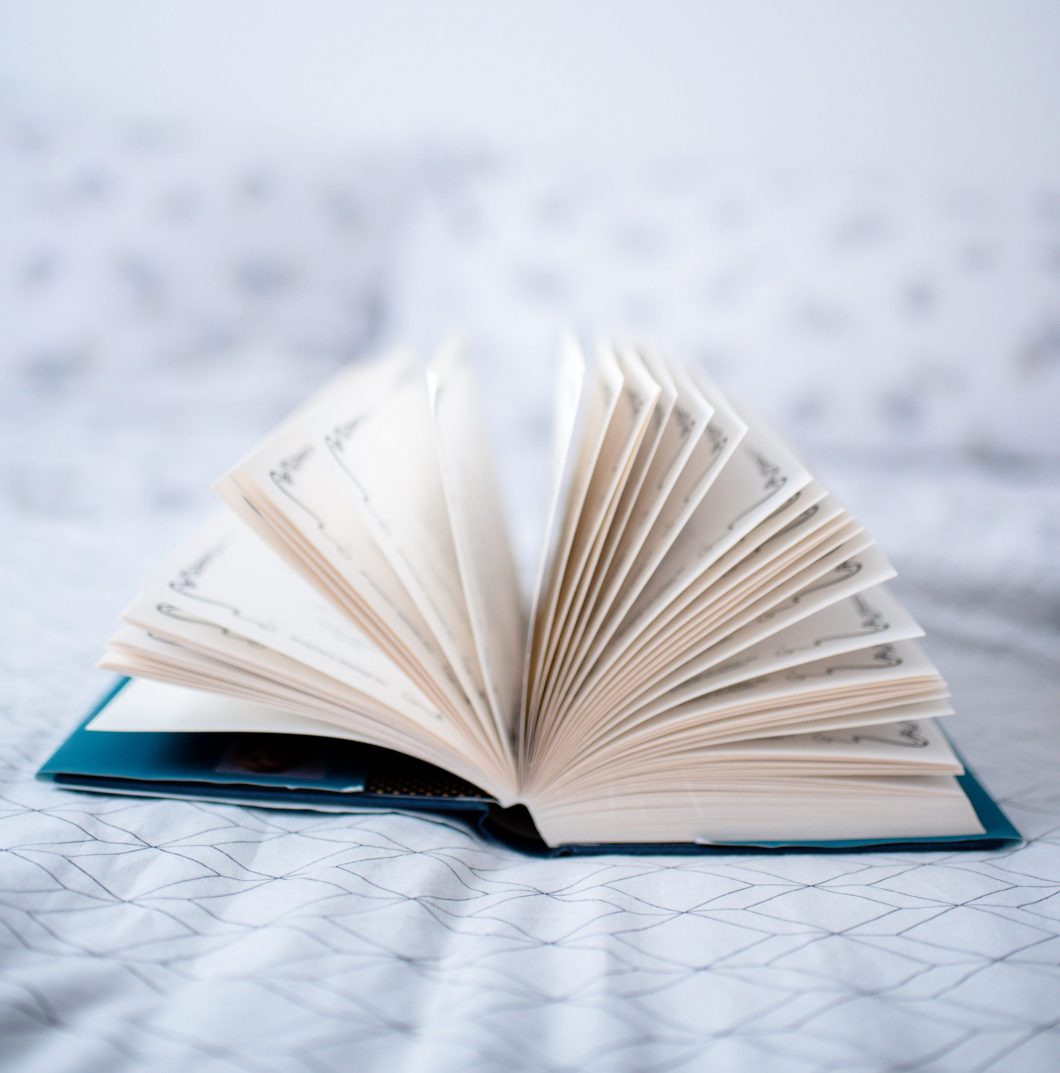 The ending to The Lord of the Rings always leaves me with a deep ache in my chest. Tolkien doesn’t give us a classic happy ending where everything is resolved and peaceful. Sauron has been vanquished and the Shire saved.

In Peter Jackson’s adaptation, Frodo reflects on this enduring pain. “There are some things that time cannot mend. Some hurts that go too deep, that have taken hold.”

This sense that things aren’t quite right pervades every human heart. Consider the Israelites, who prospered under the reign of King David. He united the kingdom of Israel, defeated their enemies, and established Jerusalem as their capital city where the ark of the covenant dwelt. But quite apart from his moral failures, this revered king still died like every other leader.

Even with the decline of their beloved king, things looked hopeful for Israel when David’s son took the throne. The book of 1 Chronicles ends on a high note:

Then Solomon sat on the throne of the Lord as king in place of David his father. And he prospered, and all Israel obeyed him. All the leaders and the mighty men, and also all the sons of King David, pledged their allegiance to King Solomon. And the Lord made Solomon very great in the sight of all Israel and bestowed on him such royal majesty as had not been on any king before him in Israel. (1 Chronicles 29:23–25)

But then Solomon goes astray from God. It all comes crumbling down, and the kingdom of Israel is divided forever. He is followed by a succession of kings who never measure up. The happy ending that seemed so close dwindles away.

Sometimes I feel niggling doubt about my future. I think about the repeated failures of the Israelites. I remember how Satan whispered to Adam and Eve and ignited their rebellion against God, and wonder whether that could happen again in the eternity which lies ahead of us.

These doubts probably come from the temporary nature of everything in this world. Love stories end in heartbreak, whether by separation or death. Beautiful homes are destroyed by bushfires. Parents lose their children. Our dream jobs fail to satisfy us. All we’ve ever known is a world broken by sin, so it’s hard to comprehend unending bliss.

But then my fears are quelled by the trustworthy word of God. Even though the Israelites didn’t find true rest in the promised land under earthly kings, that is because they were made for something more:

These all died in faith, not having received the things promised, but having seen them and greeted them from afar, and having acknowledged that they were strangers and exiles on the earth…But as it is, they desire a better country, that is, a heavenly one. Therefore God is not ashamed to be called their God, for he has prepared for them a city. (Hebrews 11:13, 16)

Along with God’s Old Testament people, all believers today are headed towards that blessed end, the eternal rest we will find with God beyond death. We can trust that no evil will enter in again—Satan is destroyed, Jesus cleanses our hearts, and God promises that this perfection will never end: “He will wipe away every tear from their eyes, and death shall be no more, neither shall there be mourning, nor crying, nor pain anymore, for the former things have passed away” (Revelation 21:4). Our happy ending is guaranteed.

Making sense of this life

Even though we have the great joy of knowing Jesus now, we all, like Frodo, have a deep wound that will not be healed in this life. So even as I am grieved by the ending of Frodo’s tale, this bittersweet ending also confers hope. It’s okay that things don’t turn out perfectly. Tolkien acknowledges the “not yet” aspect of the gospel. This helps me to endure when things are hard because I’m not expecting perfect healing until I sail for those undying lands.

In their literary biography of Tolkien and the other Inklings, Philip and Carol Zaleski explain how the grief of endings like this one can point us to the gospel:

A story that ends happily is, some believe, necessarily a sop to wishful thinking, a refusal to grow up. In “On Fairy-Stories” —the closest we come to a manifesto for the Inklings’ aesthetic—Tolkien turns this charge on its head, arguing that our deepest wishes, revealed by fairy stories and reawakened whenever we permit ourselves to enter with “literary belief” into a secondary world, are not compensatory fantasies but glimpses of an absolute reality. When Sam Gamgee cries out, “O great glory and splendour! And all my wishes have come true!” we are not in the realm of escapism, but of the Gospel in all its strangeness and beauty.

Yet although the Inklings were guilty of the heresy of the Happy Ending, they were not optimists; they were war writers who understood that sacrifices must be made and that not all wounds will be healed in this life. Their belief in the Happy Ending was compatible with considerable anguish and uncertainty here below.1

For now, all the joys of this world are tainted by the bitterness of death. But I can endure through this grief with the rock-solid hope that it will end better than the best stories ever told on this earth. God has given us a vision of what the end will look like, when Jesus returns and restores all things to how they are meant to be. Evil will meet its decisive end. When we reach the marriage supper of the Lamb there will be no disappointing postscript—our joy will go on forever and ever.