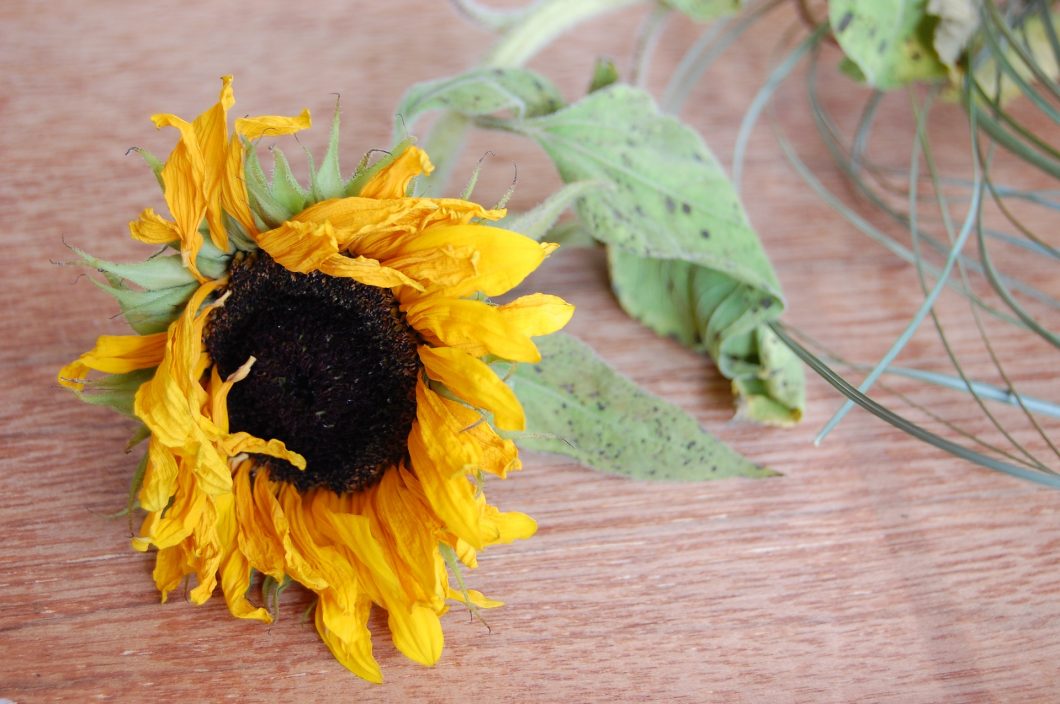 There are plenty of stories in the Old Testament where the heroes of the faith teach us about how to live well. From Abraham and Sarah we learn how to trust in God’s promises, even when they seem impossible. Noah teaches us how to obey the Lord while surrounded by sinful people. In the midst of great danger, Daniel is a shining example of courage and fealty to God.

But there are also negative examples, where those who were meant to be spiritual heroes completely fail. This is the case in 1 Kings 19, where Elijah teaches us how not to face discouragement.

In the chapter just prior, Elijah had won a huge victory over the prophets of the false god Baal, as God demonstrated his immense power. But this enrages Jezebel (the wife of evil King Ahab) and she threatens to kill Elijah. She has disposed of God’s prophets before, so this is how Elijah responds:

And when he saw that, he arose and ran for his life, and went to Beersheba, which belongs to Judah, and left his servant there. But he himself went a day’s journey into the wilderness, and came and sat down under a broom tree. And he prayed that he might die, and said, “It is enough! Now, Lord, take my life, for I am no better than my fathers!” (1 Kings 19:3-4)

Elijah was meant to be a prophet to Israel, but he flees to Beersheba, the southernmost point of Judah. He is in such deep despair that he prays for death. It’s as if the victory he had just won meant nothing at all. God had proved himself more powerful than his enemies, but Elijah is blinded by fear:

So he said, “I have been very zealous for the Lord God of hosts; for the children of Israel have forsaken Your covenant, torn down Your altars, and killed Your prophets with the sword. I alone am left; and they seek to take my life.” (1 Kings 19:10)

Earlier, Elijah had met Obadiah, a faithful prophet of God, who had saved the lives of a hundred other prophets by hiding them in a cave. Elijah knew about this, and yet he still claims to be the only one faithful to God. Discouragement gives him tunnel vision—he forgets, or stubbornly ignores, the work God has been doing to preserve his people.

We think this way too, don’t we? Even when God has constantly proved his goodness and power, we carelessly forget. Our circumstances seem much bigger than God. We too become like Elijah—discouraged, despondent, pessimistic. It might be reasonable to feel sorry for him, but he is also purposefully ignoring all that God has been doing for and through him.

So how does God respond to Elijah’s discouragement? He takes the initiative, meeting Elijah while he flees. An angel provides food and water, showing that God cares for his physical needs. The Lord could have simply told Elijah to get up and obey his commands. After all, God created Elijah, who is meant to be his representative and mouthpiece. But instead, God is gentle and compassionate.

He tells Elijah to continue on a long journey, eventually coming to Mount Horeb. After Elijah complains that he is the only one left who is faithful, God appears to him. Of course, God’s holiness means that no sinful human can see him and live. So God appears through his creation. But it’s not what we might expect:

In the previous chapter, God had shown his power in a blaze of terror and glory. But now, to his despondent prophet, God appears as a gentle whisper. He is teaching Elijah that he doesn’t always work through grand displays. Often he fulfills his plans through ordinary human events, as he is about to do. God gives Elijah instructions: he is to go back to Israel, anoint a new king, and also anoint Elisha as his successor. God will keep his promises, his plans will prosper, and none of it depends on Elijah. The work will go on after Elijah is gone.

I fall into this trap sometimes. As I do ministry, I can become discouraged when it seems like my work isn’t bearing fruit. Or I don’t think that I can handle the task that is in front of me—I’m too weak, too small, too tired. At these times I’m forgetting that God is completely in control. Gospel fruit doesn’t come from my talents, it comes from God who alone gives growth (1 Corinthians 3:6-7). And he is powerful enough to sustain me if he wants to use me to do this work.

So when you face discouragement, remember our amazing God. Don’t respond like Elijah—giving in to fear, running away, focusing on your circumstances and allowing them to plunge you into pessimism. Instead, keep your eyes fixed on the God who controls all things and will certainly keep his promises. Pray to him, and he will meet you with gentleness.

This article originally appeared as a guest post on my friend Marli’s blog.