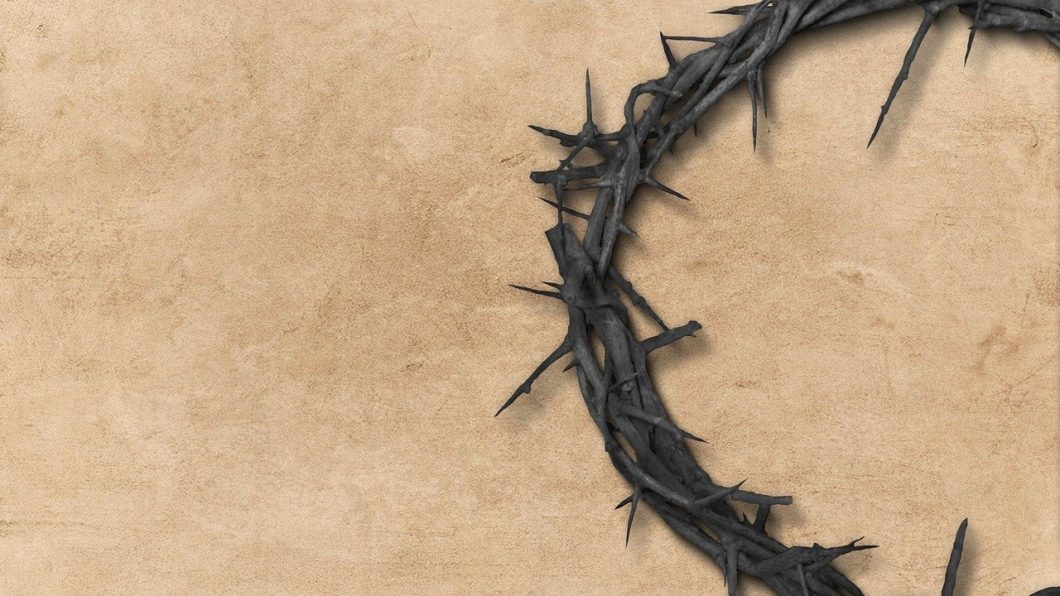 We naturally talk a lot about the incarnation of Jesus at Christmas, repeating the familiar story of the Son of God taking on human flesh to be born to a virgin.

Of course the atonement which Jesus achieves at the cross is still important—it’s the reason Jesus came to this world, after all—but in this season we zoom in on the little baby in a manger.

To be honest, the incarnation is something I find harder to connect with than our celebrations of Jesus’ death and resurrection at Easter. The cross is dramatic, its meaning more clear. Comparatively the manger seems mysterious, and more like a prelude to Jesus’ ministry than the main event.

But the birth of Jesus is rich with meaning. We must not forget that Jesus is the glorious Son of God who reigned in heaven. He stripped himself of this glory to humbly come down as a human. This Christmas, two poems by John Donne have helped me to see the wonder of the incarnation afresh.

In the busyness of the Christmas season, take a few minutes to slow down and meditate on these words by one of the masters.

Spit in my face, you Jews, and pierce my side,
Buffet, and scoff, scourge, and crucify me,
For I have sinned, and sinned, and only he
Who could do no iniquity hath died.
But by my death cannot be satisfied
My sins, which pass the Jews’ impiety.
They killed once an inglorious man, but I
Crucify him daily, being now glorified.
Oh let me then his strange love still admire;
Kings pardon, but he bore our punishment;
And Jacob came clothed in vile harsh attire
But to supplant, and with gainful intent;
God clothed himself in vile man’s flesh, that so
He might be weak enough to suffer woe.

This poem seems to focus on the cross, but its last few lines draw our attention to the wonder of what Jesus did in coming as a human being.

When Donne references Jacob, he is talking about the story in Genesis 27. The patriarch Isaac, who is elderly and blind, wanted to give his firstborn son Esau a blessing. But his twin brother Jacob desires to take that blessing for himself. With the help of his mother, Jacob disguises himself using Esau’s clothes and goatskin to make himself seem as hairy as his brother. The smell and touch of Jacob fools his father into thinking it was Esau, and he gives the blessing.

This substitution was effective, but it was all for selfish reasons. Jacob lied and deceived to get what he wanted.

Jesus’ substitution was of a whole different kind. When he came to earth as a man, he was accepting all kinds of weaknesses. He became like us so that he could bear our punishment. Instead of condemning us or merely pardoning us—which he could not do without compromising his love or righteousness—Jesus lowered himself to take on human flesh and die in our place.

Love motivated Jesus to fulfill what was written by the prophet Isaiah:

Surely he has borne our griefs
and carried our sorrows;
yet we esteemed him stricken,
smitten by God, and afflicted.

But he was pierced for our transgressions;
he was crushed for our iniquities;
upon him was the chastisement that brought us peace,
and with his wounds we are healed.

All we like sheep have gone astray;
we have turned—every one—to his own way;
and the Lord has laid on him
the iniquity of us all.  (Isaiah 53:4–6)

For this substitution to be possible, Jesus had to incarnate at Christmas. We surely have much to celebrate with the birth of that baby in Bethlehem.

On Thursday I’ll be posting the second part of this article, drawing from another of John Donne’s poems to consider the incarnation of Jesus.