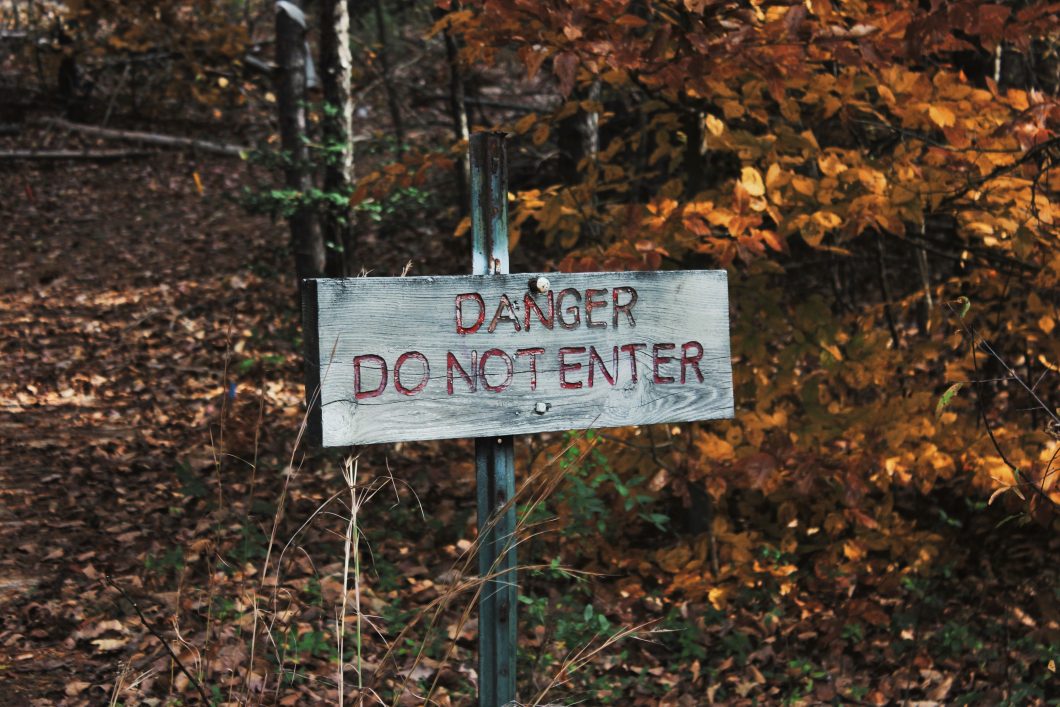 Sometimes I wonder what the point of all my failures is. Why has God given me lingering sins that I need to fight day in and day out? Why do I still feel guilt and shame over sins that Jesus has already paid for?

As I watched the Disney adaption of Prince Caspian recently, a particular scene helped me to think this through. After a crushing defeat where many of their friends died, the Pevensies and Prince Caspian are discouraged and desperate. They have no idea how they’ll withstand the enemy army that will surely be falling upon them soon.

Caspian is offered a compelling solution. Using dark magic, a hag summons back the White Witch—the villain from the first story—who stands in a block of ice and can be freed with just a drop of Caspian’s blood. He is contemplating his choice when his friends arrive and begin to battle with those who summoned the Witch. Peter draws his sword and pushes Caspian aside—but then he falters. The Witch calls to him, urging him to take her hand so she can bring him victory. He begins to lower his sword, ready to release the Witch.

But then Edmund springs into action. He comes up behind the wall of ice and stabs it, shattering the image of the Witch and breaking the spell.

Edmund was despairing over their fate too, but his response to the Witch is different. In The Lion, the Witch and the Wardrobe, he betrays his siblings when the Witch promises him pleasure and power. His choice has terrible consequences. As a traitor his life becomes forfeit. In the famous moment which points us directly to Jesus, Aslan makes a deal with the Witch to die in Edmund’s place. Even though Aslan rises again, and Edmund’s siblings accept him back, the incident leaves a scar on his soul and continues to haunt him.

That’s why Edmund doesn’t fall for the Witch’s temptation. He has tasted the bitter poison of evil before. He has faced the consequences, lived with the guilt and shame, and seen how costly his redemption was. When he sees Peter and Caspian’s temptations, he protects them from grabbing the bait which he knows conceals a deadly hook.

Our responsibility to others

Maybe God lets us face the bitterness of our sin, in part, for the sake of others. My past enables me to see the lies that Satan is ensnaring others with and pull them back from the edge of the cliff. Like Edmund, I know the Witch cannot deliver what she promises.

Of course, Jesus has paid our entire debt on the cross. There is nothing more we can pay. It would be futile to dredge up memories of my past sins as a means of penance. In a real sense Jesus has freed me from the burden of those sins and given me assurance of salvation. But we never completely forget, do we?

The memory of my failure helps me to think clearly in a world that Satan has filled with lies and deception. I want to keep remembering my sins for the sake of my brothers and sisters in Christ—when they are intoxicated by the false promises of sin, I can keep a clear head and warn them of the bitter aftertaste.

Remember that sin is more than a foolish mistake—it always comes from wrong thinking about God. Satan is deceiving us like he did Eve: “Here is the bait, the sweet, the pleasure, the profit. Oh, but he hides the hook, – the shame, the wrath, and the loss that would certainly follow!”1

We need somebody who isn’t trapped by the same snare to pull us out. The Bible talks about how much we need each other’s help in this:

Take care, brothers, lest there be in any of you an evil, unbelieving heart, leading you to fall away from the living God. But exhort one another every day, as long as it is called “today,” that none of you may be hardened by the deceitfulness of sin. (Hebrews 3:12–13)

Our motivation for doing this should not be pride or judgment, as if we’re superior. Rather, we must be motivated by love and humility. We remember with shame that we fell for that lie once too.

From the point of view of our sinful flesh, it’s easier to judge from afar and let people make the same mistake. It takes humility to move in and open up those wounds so others will see how we still bleed. To admit that we have thirsted for human approval, been enticed by lust, or destroyed by jealousy is scary. Our forgiven sins don’t keep us from God, but they can bring us shame before others.

We must love each other enough to risk this kind of shame. As members of the one body, we have a stake in one another. Edmund may have been tempted to lurk in the shadows, watching his brother and Caspian fall into the same temptation so that he could justify himself and say “I told you so.” It takes courage to destroy the Witch.

Help in the rescue

So I desperately need other Christians. They can see my blind spots; they sense the lion approaching before I hear the thump of its paws and feel its hot breath on my neck.

Thankfully, we are not left to our own power to overcome deceitful desires. As well as pointing out the deadly poison of sin, we can remind others of the freedom we have in Christ to turn away from even the fiercest temptation. We may need each other, but Jesus is the only one who can truly save. He dealt the death blow to the Witch. And he stands ready to help us in our dire need:

For we do not have a high priest who is unable to sympathize with our weaknesses, but one who in every respect has been tempted as we are, yet without sin. Let us then with confidence draw near to the throne of grace, that we may receive mercy and find grace to help in time of need. (Hebrews 4:15–16)

Perhaps a deep struggle with pride is a few years down the road for one of my friends—but as I battle with it now I am being equipped to help them. And someone could warn me now that my impatience and anger will bring a harvest of death in the years to come, because they too have tasted that rotten fruit. Let’s not hesitate to pull others back from the perilous edge which plunges into the valley of death.