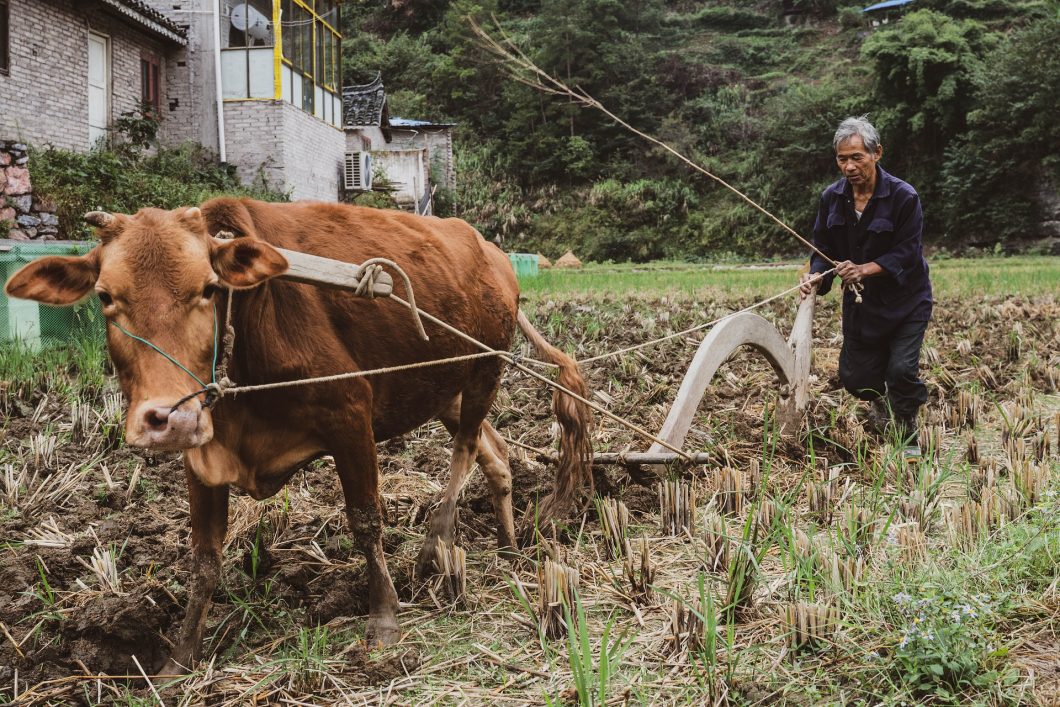 The five solas are the cornerstones of Protestant theology. They sum up the gospel: we were saved through faith alone, by the grace of Jesus Christ alone, to the glory of God alone. Our source for this (and all) truth is from the Bible alone.

I affirm and teach these doctrines, but am I really living them all out? Recently I realised that I often struggle to apply the all-sufficiency of God’s grace in the way I live and work.

Grace in the early church

In Acts 15, the apostles and elders of the early church gathered together at the Jerusalem Council. Some Jewish believers were teaching that Gentiles would need to be circumcised in order to be saved. After they discussed this for a while, Peter stood up and said:

“Brothers, you know that in the early days God made a choice among you, that by my mouth the Gentiles should hear the word of the gospel and believe. And God, who knows the heart, bore witness to them, by giving them the Holy Spirit just as he did to us, and he made no distinction between us and them, having cleansed their hearts by faith. Now, therefore, why are you putting God to the test by placing a yoke on the neck of the disciples that neither our fathers nor we have been able to bear? But we believe that we will be saved through the grace of the Lord Jesus, just as they will.” (Acts 15:7–11)

The elders ended up agreeing that circumcision was not necessary, in accordance with the free grace of the gospel they proclaimed. Earlier in this chapter the writer explains how the church rejoiced to hear that Gentiles were coming to faith in Jesus (Acts 15:3–4). Now they refused to place unnecessary burdens upon their new brothers.

Their decision also came from humility. Those who grew up as Jews recognised that even they could not bear the yoke of the law of Moses. The entirety of the Old Testament makes it clear that the law could never made anyone righteous enough to be saved. That’s why we need Jesus so much!

The early church demonstrated their firm, practical belief in salvation by grace alone. When they wrote of this decision in a letter to the Gentiles in Antioch, the church praised God:

“And when they had read it, they rejoiced because of its encouragement. And Judas and Silas, who were themselves prophets, encouraged and strengthened the brothers with many words.” (Acts 15:31–2)

The burdens I choose

As I reflected on this passage from Acts, God revealed to me how poorly I follow its example.

I’m certainly guilty of failing to show grace to others. I place unnecessary and unbiblical standards upon people, even just in my private thoughts, and decide that they fail to measure up.

But even more so, I burden myself rather than trusting in the grace of Jesus. I act as if I need to achieve a certain level of success and productivity to be accepted by God. Like I can be worthy if I just work hard enough.

This spectre of not enough haunts me and strangles out my joy. When I stop long enough to notice it, there’s a persistent tense feeling in my chest. Even on my days off work, I’m always trying to measure up to what God doesn’t even demand of me.

All this adds up to a tragic misunderstanding of grace. The grace Jesus offers is not just for when I sin and need to be forgiven. It’s not a back-up plan for when I mess up. I need grace every day, every hour. Even when I’ve worked hard and obeyed God and done my absolute best, it’s not enough.

Far from being discouraging, this truth is so freeing. Every day I live with the benefits of being a beloved child of God—all by grace. I don’t need to earn my way into relationship with God. I don’t need to do a certain number of productive things each day to be able to sleep in peace. Knowing Jesus gives me access to a deep, genuine joy that is not tied to how much I’ve achieved.

Productivity is a good thing when it’s about stewarding the responsibilities God has given me. But I take that good thing and make it an unreachable standard—as if God would ever be impressed by me holding up my completed to-do list!

I’m reminded of when King David decides to build a temple for God. This seems like a noble thing to do, but God has other plans: “the Lord declares to you that the Lord will make you a house” (2 Samuel 7:11). God chose David and has always protected, strengthened, and guided him. He does not need David to build him a house—instead he will build David a house, a dynasty of kings who will rule forever.

It’s not about what I can do for God, as if I have anything to offer that he does not already own. God is the source of all gifts. He works for our good, not the other way around.

And so I can rest in his goodness and grace. The grace of Jesus Christ comes without strings. His yoke is light (Matthew 11:30). There is no better news for all my days—the ones where I feel good about ticking everything off my list, and the ones where I can barely seem to get anything done.

I cannot bear the burden of the law, of trying to be good enough. Because of the death of Jesus I don’t have to.

If you also struggle to believe this when the cares of the day press in, I’m praying God will help you understand the depths of Jesus’ grace to us. May he help you rejoice in your empty hands before the throne of the King.

(From the song Good and Gracious King by CityAlight)