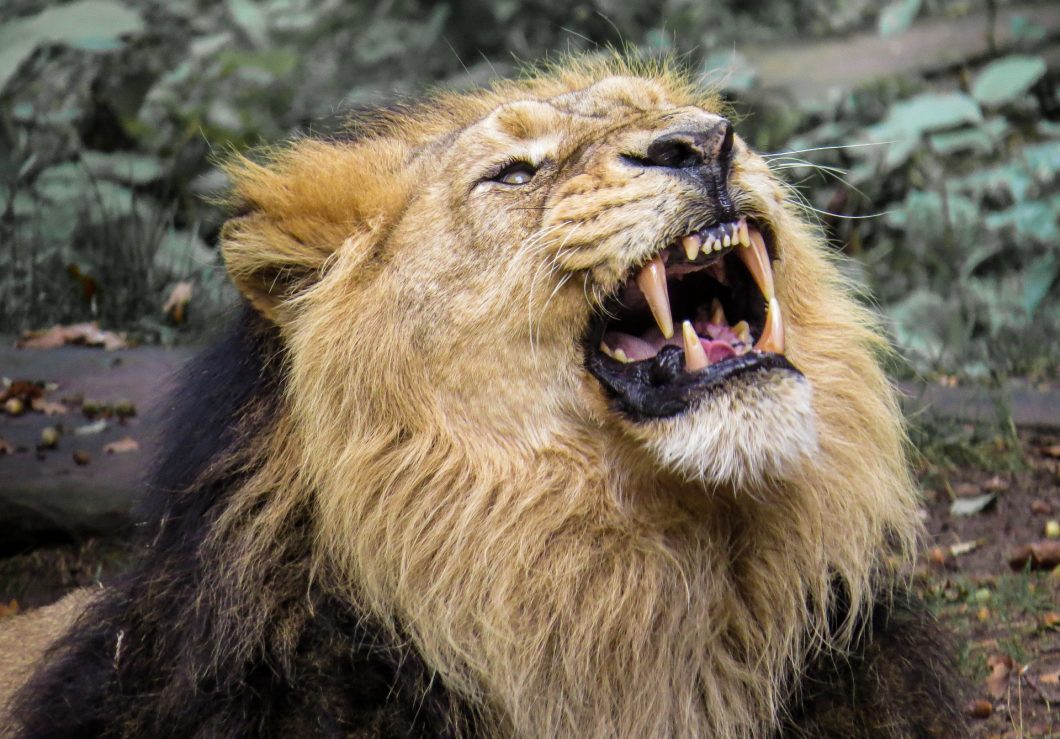 The book of Daniel is famous for its amazing stories of God’s deliverance. When we teach it (especially to children) we tend to skip over the complicated prophecies and go straight to the flashy parts: Daniel emerging unscathed from the lions’ den, or his three friends being saved from the fiery furnace.

A common application from these stories is that God is powerful enough to save us from whatever danger we face. This is true, but taken on its own it leaves us with a woefully insufficient theology of suffering.

Sometimes we even see these stories as making promises that aren’t actually there. We might think that if God saved Daniel when he was in peril, he also promises to rescue us. But when we consider the Bible as a whole, it’s clear that God doesn’t always save people from physical danger, even when they faithfully follow him.

This wasn’t the only time in history that God’s people have faced lions. In the first few centuries after Jesus, Christians in the Roman Empire endured sporadic but severe persecution. They were torn apart by beasts alongside other “criminals” as a public spectacle. Church historian Bruce Shelley describes other methods of martyrdom under the Emperor Nero:

“Many Christians were even crucified. Some were sewn up in the skins of wild beasts; then big dogs were let loose upon them, and they were torn to pieces. Women were tied to mad bulls and dragged to death. After nightfall Christians were burned at the stake in Nero’s garden. The Roman people who hated the Christians were free to come into the garden, and Nero drive around in his chariot enjoying the horrible spectacle to the full.”1

Persecution goes back even further. The writer of Hebrews explains how those who were faithful to God have been treated throughout history:

“Some were tortured, refusing to accept release, so that they might rise again to a better life. Others suffered mocking and flogging, and even chains and imprisonment. They were stoned, they were sawn in two, they were killed with the sword. They went about in skins of sheep and goats, destitute, afflicted, mistreated— of whom the world was not worthy—wandering about in deserts and mountains, and in dens and caves of the earth.” (Hebrews 11:35b–48)

What would these martyrs have been thinking as they died? Seeing many others die around them, they wouldn’t have expected that God would necessarily save them. I can imagine they would have had the same mindset as Daniel’s friends just before they were thrown into the furnace:

“If this be so, our God whom we serve is able to deliver us from the burning fiery furnace, and he will deliver us out of your hand, O king. But if not, be it known to you, O king, that we will not serve your gods or worship the golden image that you have set up.” (Daniel 3:17–18)

Those words show extraordinary courage. They knew God could save them, but their trust in him didn’t hinge on if he did this or not. Whether they lived or died, they wanted to be faithful to their Lord. No idol deserved their allegiance, even if cost them their lives.

Daniel wasn’t more important to God than all the martyred believers. He didn’t choose to care for one of his people while leaving the rest to fend for themselves. And we certainly must not think that he didn’t have the power to save them all.

No, God has a purpose in all he does. It’s often not clear to us, but sometimes God gives us a glimpse of what he’s doing through suffering. By rescuing Daniel from the lion’s den, God shows the arrogant King Darius that he alone is the one true living God. Many nations heard the gospel because persecuted Christians were scattered across the world (Acts 8:1–8).

When you face the lions

How do you react when suffering, pressure, and persecution circle around you? It’s comforting to read the book of Daniel and be assured that our all-powerful God can save us from the fiercest enemies. But we must also read Acts and pick up the history books to remember that God’s purposes in suffering are far greater than we can imagine or understand.

Whether we are delivered from the lion’s den or torn to pieces, God is good and worthy of all praise. He is working out his purposes with power and wisdom. Will you trust him?