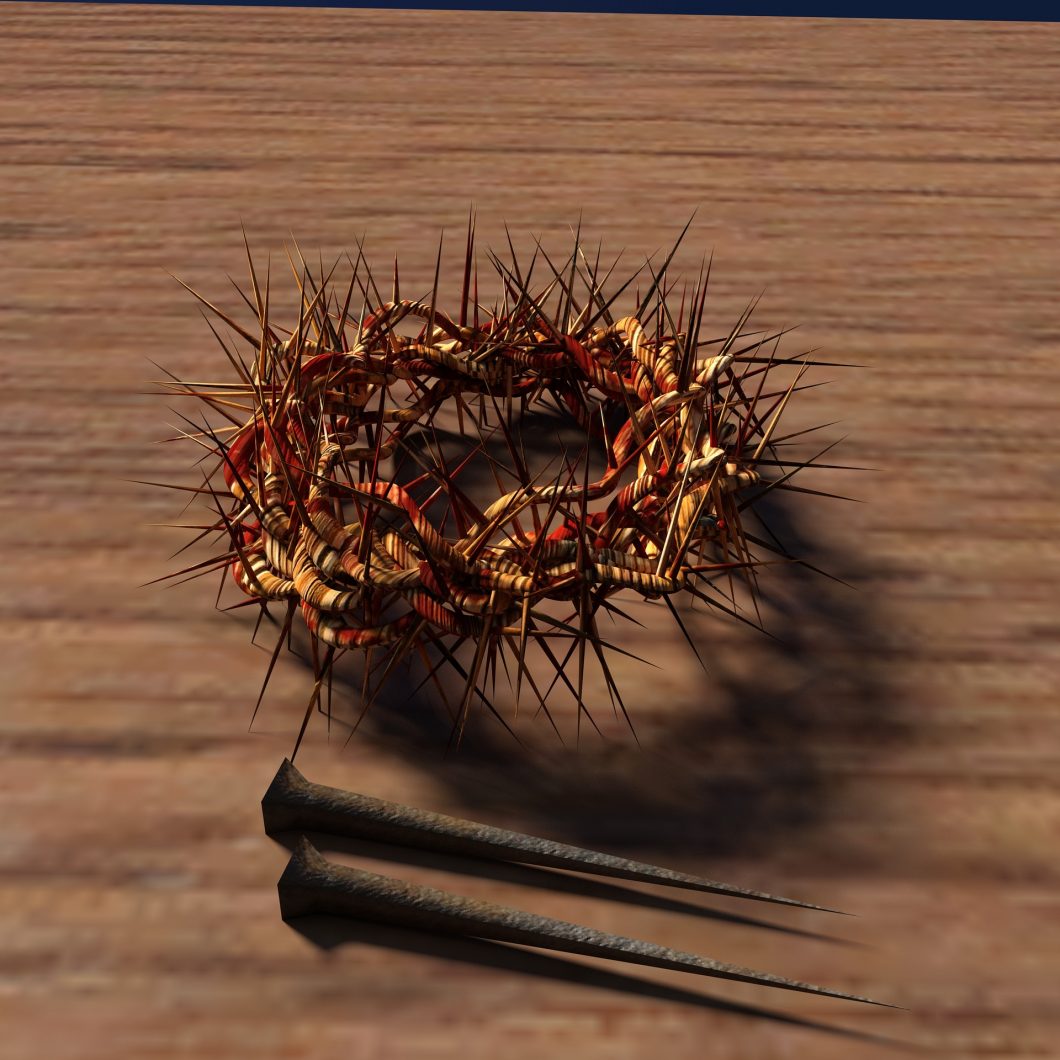 Sin often seems cheap in the moment. A little envy, a little lust, a little white lie. Who could it hurt? We forget that our sins were paid for by the blood of Jesus, which is far more valuable than earthly treasures (1 Peter 1:18–19). If we love Christ, far be it from us to run back to the slavery of sin that he redeemed us from at such a price.

I’m slowly working my way through Precious Remedies Against Satan’s Devices by the Puritan writer Thomas Brooks. Recently I came upon a passage which is worth quoting at length. One of Satan’s methods for tempting Christians is “painting sin with virtue’s colours.”1 We forget the terrible cost of our redemption and make a twisted justification for our wrongs. Brooks gives us a remedy to this snare: meditating upon all that Jesus gave up and endured to save us from our sins. Here is his rich explanation. Let it stir your heart to worship all that Jesus—the infinite, beloved Son of God—suffered for us.

Seriously to consider, That even those very sins that Satan paints, and puts new names and colours upon, cost the best blood, the noblest blood, the life-blood, the heart-blood of the Lord ]esus. That Christ should come from the eternal bosom of his Father to a region of sorrow and death; that God should be manifested in the flesh, the Creator made a creature; that he that was clothed with glory should be wrapped with rags of flesh; he that filled heaven and earth with his glory should be cradled in a manger; that the power of God should fly from weak man, the God of Israel into Egypt; that the God of the law should be subject to the law, the God of the circumcision circumcised, the God that made the heavens working at Joseph’s homely trade; that he that binds the devils in chains should be tempted; that he, whose is the world, and the fullness thereof, should hunger and thirst; that the God of strength should be weary, the Judge of all flesh condemned, the God of life put to death; that he that is one with his Father should cry out of misery, ‘My God, my God, why hast thou forsaken me?’ (Matt. 27:46); that he that had the keys of hell and death at his girdle should lie imprisoned in the sepulchre of another, having in his lifetime nowhere to lay his head, nor after death to lay his body; that that head, before which the angels do cast down their crowns, should be crowned with thorns, and those eyes, purer than the sun, put out by the darkness of death; those ears, which hear nothing but hallelujahs of saints and angels, to hear the blasphemies of the multitude; that face, that was fairer than the sons of men, to be spit on by those beastly wretched Jews; that mouth and tongue, that spoke as never man spake, accused for blasphemy; those hands, that freely swayed the sceptre of heaven, nailed to the cross; those feet, ‘like unto fine brass,’ nailed to the cross for man’s sins; each sense annoyed: his feeling or touching, with a spear and nails; his smell, with stinking flavour, being crucified about Golgotha, the place of skulls; his taste, with vinegar and gall; his hearing, with reproaches, and sight of his mother and disciples bemoaning him; his soul, comfortless and forsaken; and all this for those very sins that Satan paints and puts fine colours upon! Oh! how should the consideration of this stir up the soul against it, and work the soul to fly from it, and to use all holy means whereby sin may be subdued and destroyed!2