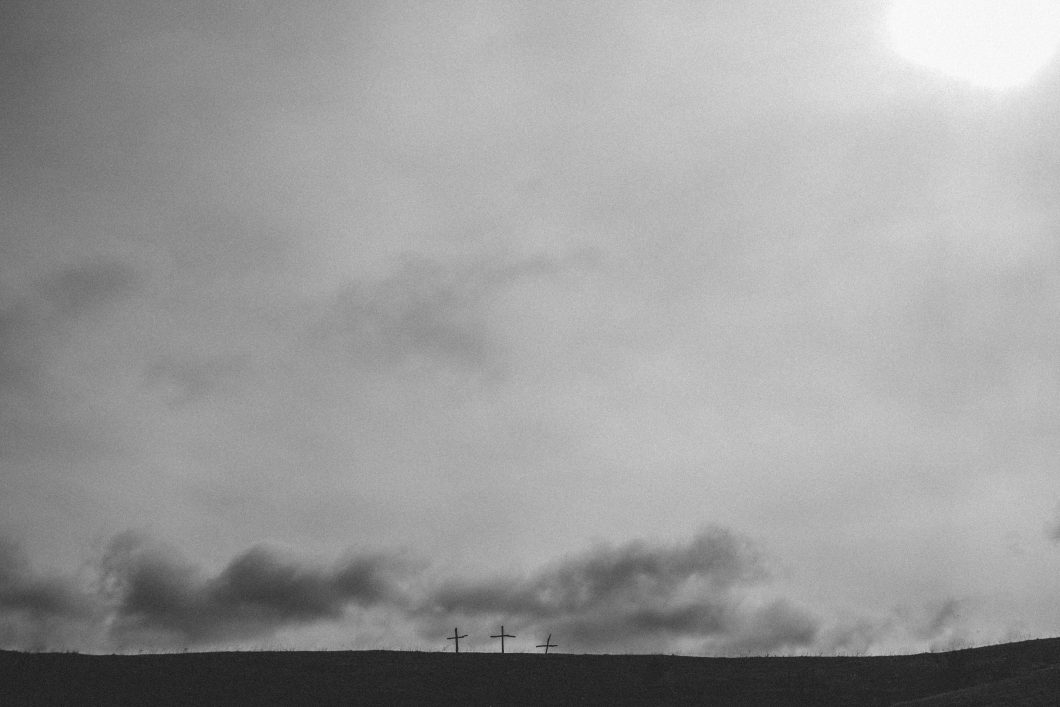 He had long been preparing for this.

Every act of obedience, every defiance against the temptations of Satan, set him on this very path. Jesus didn’t wander into the kingly city on a whim—when the time had come, he set his face resolutely towards Jerusalem. The reigning Son of David would arrive in humble triumph.

When an Olympic runner takes his place on the track, he hears the supportive roar of the crowd and hopes he can pull off a feat that will keep the approval coming. Jesus ran a very different race: “for the joy that was set before him [he] endured the cross, despising the shame, and is seated at the right hand of the throne of God” (Hebrews 12:2).

As he rode into Jerusalem amid shouts of praise, he knew what would come next.

He knew that every rhythmic clop of the donkey’s hooves would soon be echoed by the thud of hammer blows that drove nails into his palms. The shouts of “Hosanna” would turn to accusatory shrieks: “Crucify him!” While he now rode on a beast of burden, it wouldn’t be long before he staggered under the unbearable burden of the cross. Instead of spreading their cloaks on the ground for him to walk on, onlookers would draw lots to divide up Jesus’s clothes.

Why did he do it? Why did the Messiah, who had the power to raise the dead, allow this trade to happen?

For me. And for all the broken sinners he chose to love.

He knew he loved me. He knew an endless ocean of joy and delight awaited the pure of heart in the kingdom of heaven. He knew I didn’t have a chance at qualifying myself to get be counted among them. He knew when the third day dawned and he rose again, my life would be eternally secure.

And so he took the trade—glory for humiliation, adoration for hatred, his spotless garment for my soiled rags, a triumphal entry for an excruciating death. Jesus knew exactly what sort of hell he was headed towards, and he went there for me.

Jesus knew that on the other side of the cross lay my eternal joy with him. One day he will return in the full radiance of his glory, seated not on a lowly donkey but a white horse. The praises of all those he redeemed will ring in his ears: “Salvation belongs to our God who sits on the throne, and to the Lamb!” (Revelation 7:10). And my heart will find its joyful rest in joining in that chorus forevermore, exalting the One who knew the agony of bearing God’s wrath for me.