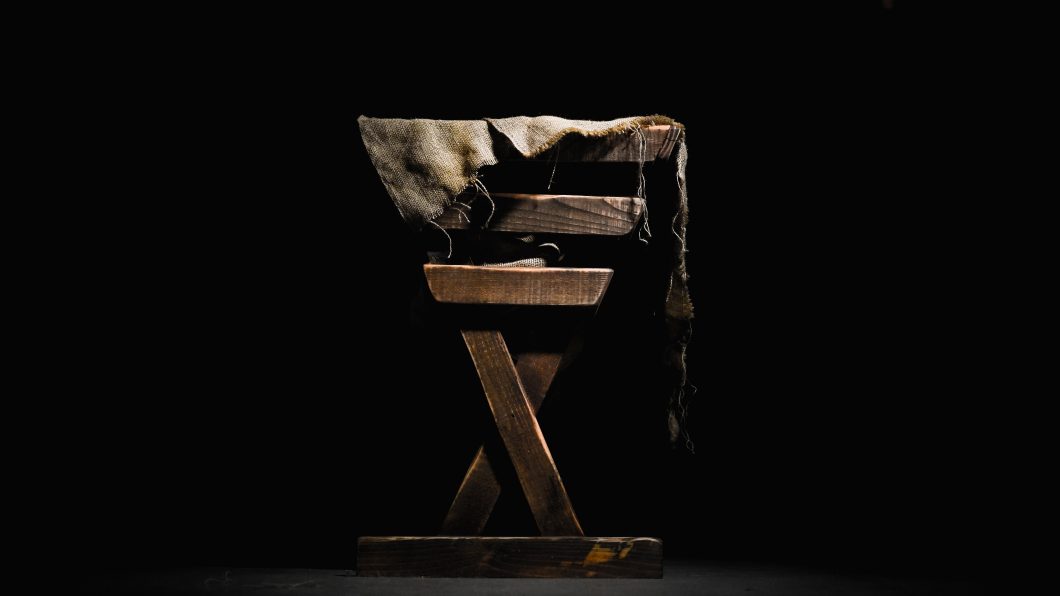 Following on from Monday’s post, here’s another poem by John Donne which helped me to meditate on the incarnation of Jesus Christ:

Wilt thou love God as he thee ? Then digest,
My soul, this wholesome meditation:
How God the Spirit, by angels waited on
In heaven, doth make his Temple in thy breast.
The Father having begot a Son most blest,
And still begetting—for he ne’er begun—
Hath deigned to choose thee by adoption,
Co-heir to His glory, and Sabbath’s endless rest.
And as a robbed man, which by search doth find
His stolen stuff sold, must lose or buy it again,
The Son of glory came down, and was slain,
Us whom He had made and Satan stolen, to unbind.
‘Twas much, that man was made like God before,
But, that God should be made like man, much more.

When God made the world, humanity was the pinnacle of his creation. There’s something that makes us different from the rest of the life he creates:

“So God created man in his own image,
in the image of God he created him;
male and female he created them.” (Genesis 1:27)

To be made in the image of God is a remarkable thing. Like children with their parents, we mimic our heavenly Father in a myriad of ways—our intellect, our creativity, our relationships.

God generously endowed humanity with an exalted position above the rest of creation. We had the blessing of likeness with our creator. But then we fell. Our sin corrupted the image of God within us, so we no longer glorify him like we should.

In response, God could have cast us away from himself forever. He had honoured us and we abused that privilege, so we deserved to have it stripped away. Instead, God restores our relationship with him. He closes the gap, lifting us up so that we can reign as co-heirs with his Son.

We are fit for glory again—but this redemption was costly.

“Since therefore the children share in flesh and blood, he himself likewise partook of the same things, that through death he might destroy the one who has the power of death…Therefore he had to be made like his brothers in every respect, so that he might become a merciful and faithful high priest in the service of God, to make propitiation for the sins of the people.” (Hebrews 2:14, 17)

When Jesus came to this world as a human, he intentionally made himself like us. He took on all the pains and sufferings of this fallen world. This is the greater grace Donne celebrates in his sonnet. How could we not worship the God who would do this for us?