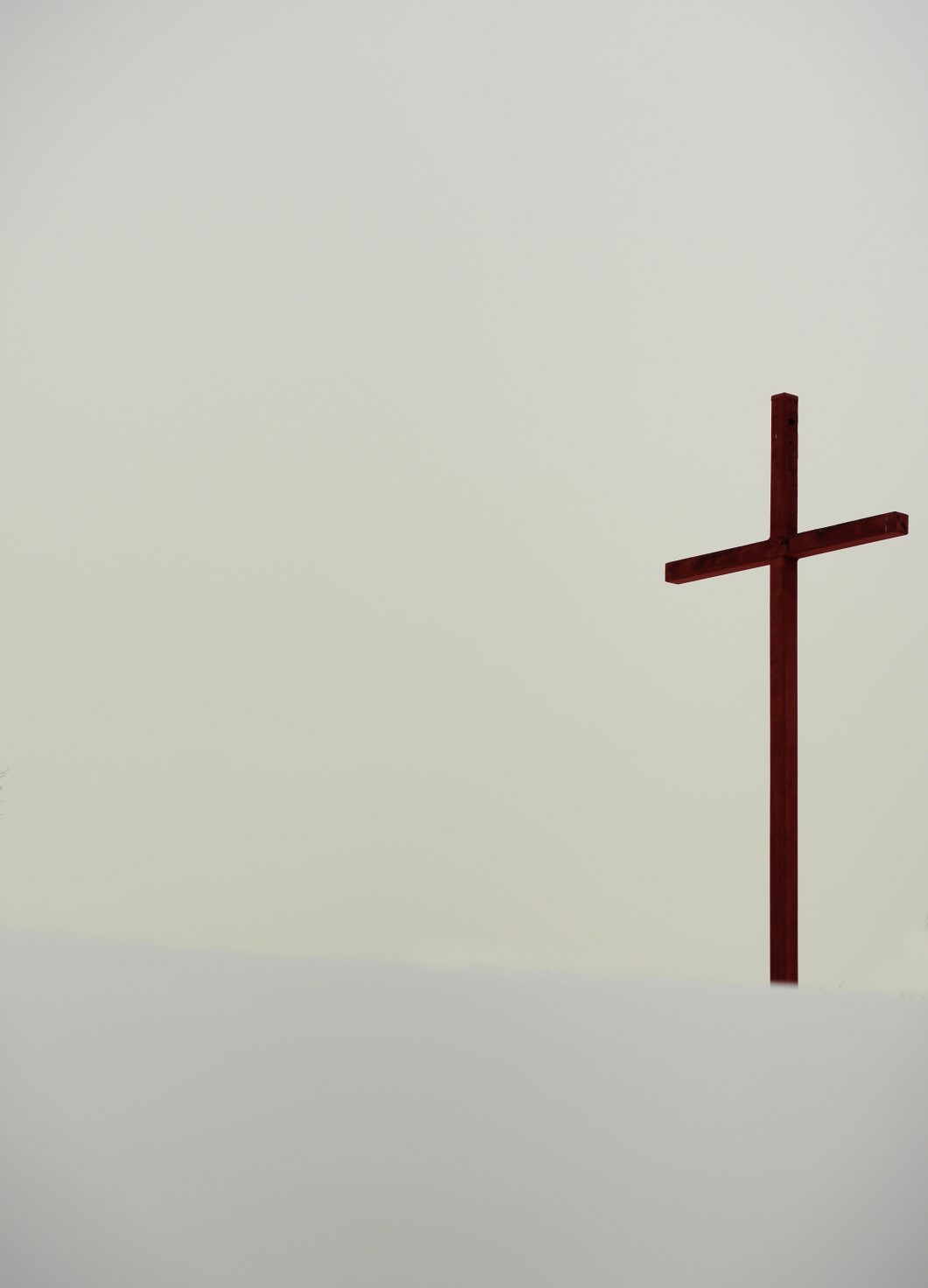 In the first few chapters of Mark’s gospel, he includes several stories that highlight Jesus’ immense power. We see his authority over diseases, demons, people, and the Sabbath day.

One story in particular stands out to me as a microcosm of the cross; a foretaste of what Jesus would do there.

And a leper came to him, imploring him, and kneeling said to him, “If you will, you can make me clean.” Moved with pity, he stretched out his hand and touched him and said to him, “I will; be clean.” And immediately the leprosy left him, and he was made clean. And Jesus sternly charged him and sent him away at once, and said to him, “See that you say nothing to anyone, but go, show yourself to the priest and offer for your cleansing what Moses commanded, for a proof to them.” But he went out and began to talk freely about it, and to spread the news, so that Jesus could no longer openly enter a town, but was out in desolate places, and people were coming to him from every quarter. (Mark 1:40–45)

This man afflicted by leprosy has faith in Jesus’ power. We don’t know who he was, or if he’d seen Jesus heal people before. Perhaps he’d only heard whispers of his power. But he believed. When he kneels before Jesus his faith is clear: “you can make me clean”. This faith was justified, for Jesus heals him and demonstrates his authority over the disease crippling this man’s body.

Jesus is also the only one with the power to save us from our sins. These healings were a foretaste of the extraordinary power he would display in his death and resurrection. At first he does nothing, letting the soldiers drive nails into his hands. He is silent as people mock him, goading him to save himself. His sinless life is shed for ours. But then he proves his power once and for all when he triumphantly rises from the grave—even death cannot hold the Son of God.

So in this story we see our God made flesh exhibiting his power over everything in creation. Yet when Jesus looks upon sinful, unclean, broken people, he does not recoil. Instead he has compassion on them. The leper’s uncertainly wasn’t about Jesus’ power but rather whether this great teacher would care for such a lowly person in society. What joy would have filled his heart to hear Jesus’ words, as rendered in the NIV: “I am willing”. In love, Jesus considers the wellbeing of this man more important than his own adherence to the law.

Jesus stretches out his hand to heal the man with a touch. Those same hands would soon be stretched out across a piece of rough wood. Only deep compassion and love could hold Jesus to the cross. From his extraordinary power we know that Jesus could have saved himself from the torment at any moment. But his compassion—so willing to reach out and touch someone ostracized by the rest of society—does not fail us at Calvary. It holds fast even though we have wilfully sinned against Jesus.

According to Mosaic Law, lepers were unclean and had to be separated from the rest of society. To touch a leper made you unclean as well. But something extraordinary happens when Jesus touches this man—instead of becoming polluted himself, his purity passes into the leper, who is healed at once. No uncleanness can pollute the Son of God who lived a sinless life.

This perfect life was also what qualified Jesus to die for us on the cross. It wasn’t merely a demonstration of love, or an example for us to follow. At its core, the cross was about cleansing from sin. Jesus traded his pure record for our filthy sin, and so makes us clean. He atoned for what we could never cleanse ourselves from. Jesus does in part to this leper what he will do fully at the cross.

This leper was a total outcast. He could do nothing to cleanse himself of this terrible disease—surely he would have tried everything already. He was doomed to awful loneliness, excluded from common life. It was desperation that brought him to his knees before Jesus.

In our lives of luxury and ease, we don’t usually feel quite as needy as that leper. We may think we’re getting on just fine by ourselves. But our need runs far deeper than we could imagine.

Without Jesus, the leper would have been afflicted and ostracized for a lifetime.

Without Jesus, we are separated from God for eternity.

Nothing we could do ourselves can repay our debt of sin. We cannot dodge the punishment we deserve.

So we must cling to the cross. Here there can be no self-exaltation, no pride, no excuses. Like the leper, we can only fall to our knees before Jesus. But the good news is that we never need to doubt that he will cleanse us. If we trust in Jesus, he is both willing and able to save.