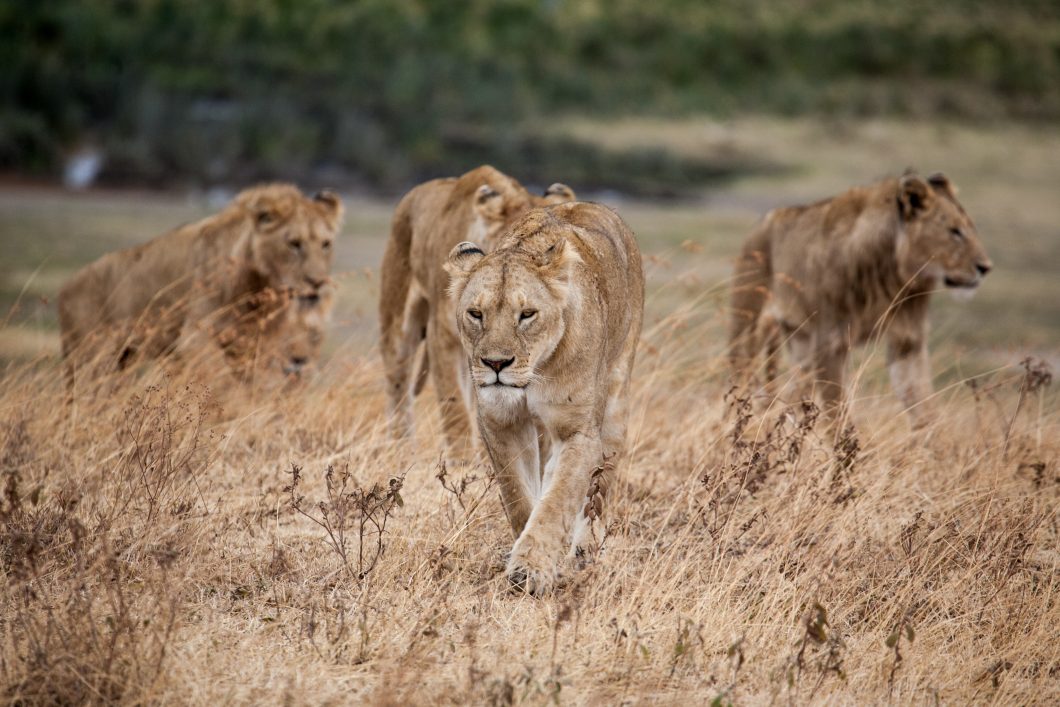 When pride infects our hearts, it is often subtle and always dangerous. It seeps into every crack in our life that we’re not purposefully blocking up. Even when we think we’re being humble, that realisation in itself can make us conceited.

I’ve heard it said that a proud person will refuse to take on menial tasks, like helping in the creche or taking the bins out after church, because they think it’s beneath them. But it can be dangerous to think this is the only manifestation of pride.

I’ve seen the destructive nature of egotism in my own heart, the way it twists and turns to avoid detection. I coddle it, piling on the excuses and justification instead of flushing it out. When I do a flashy ministry task, like giving a Bible talk, I easily become proud. I look down on those who aren’t doing the same kind of things. This is an obvious and sickening manifestation of pride in an unworthy sinner.

But I can also become conceited when I do a small, unnoticed task, like sweeping up, because I think I’m making myself more humble than others. I judge them for not also noticing and meeting these needs.

Whatever I do, pride is a constant danger. I’m reminded of this Bible verse:

“Be sober-minded; be watchful. Your adversary the devil prowls around like a roaring lion, seeking someone to devour.” (1 Peter 5:8)

Pride is one of the arrows our enemy uses to take us down. Pretending it’s not there won’t help—a lion more easily devours the one who isn’t vigilantly watching.

So how can we fight this deadly Hydra? Firstly, stop comparing yourself with other people. Some may become discouraged by comparison, but for those like me who struggle with pride, it’s only going to exacerbate the problem. In our blindness, we ignore our own weaknesses while happily pointing out where others fall short.

The only remedy is to compare ourselves with Jesus Christ:

Who are we to exalt ourselves? Every good work we can muster up by ourselves is nothing compared to his complete perfection. All our prideful striving is shown to be folly before his throne. Yet although he is God himself, Jesus:

“…emptied himself, by taking the form of a servant, being born in the likeness of men. And being found in human form, he humbled himself by becoming obedient to the point of death, even death on a cross.” (Philippians 2:7–8)

The one crowned over all creation chose the bloody, humiliating road for our sake. He allowed himself to be nailed to a Cross and die in agony, to pay the penalty for our sins. Jesus is the only remedy for my pride, and he bore the punishment I deserve for it. This is the truth that will slowly, by the power of the Spirit, hack away at the crust of pride which has settled over my heart.